Arriving at the bus terminal on a cloudy day, you wouldn’t guess that Valparaíso is a UNESCO World Heritage site. 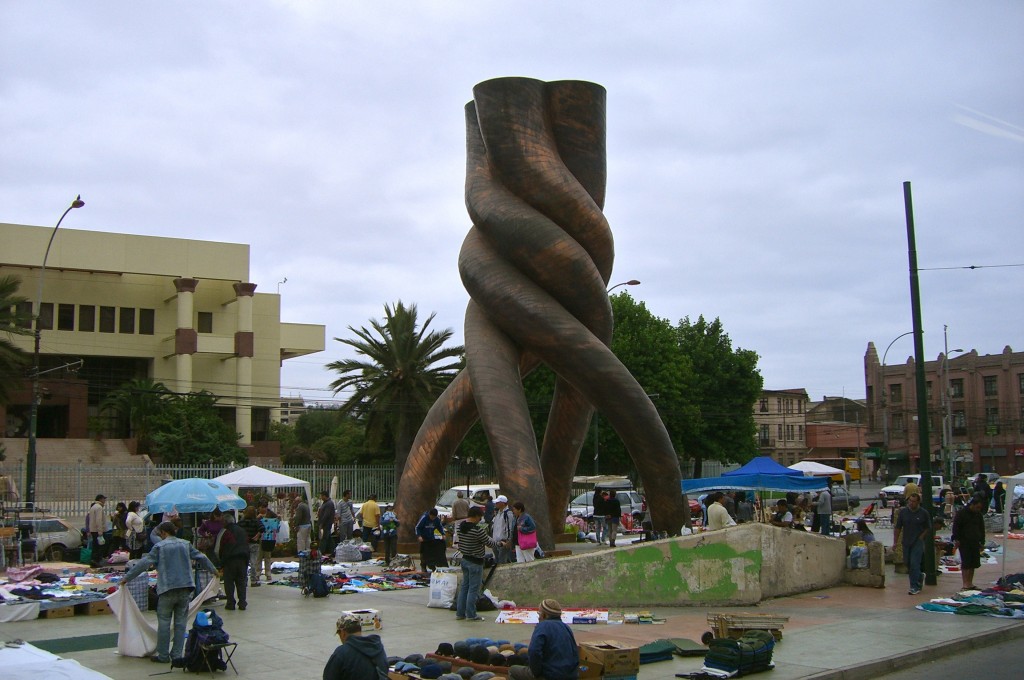 one of Valpo's many markets

Once nicknamed the “jewel of the Pacific,” much of the city’s architecture still firmly holds on to the Victorian era and many of its hills boasts of unmatched vistas overlooking an incongruous sea of colorful homes and remnants of its industrialized past. Ship containers line the port of Valpo next to a local train track that was unfortunately developed along its coastline – so much more can be done to this city if they made use of its long shore, but Valparaíso is beautiful. 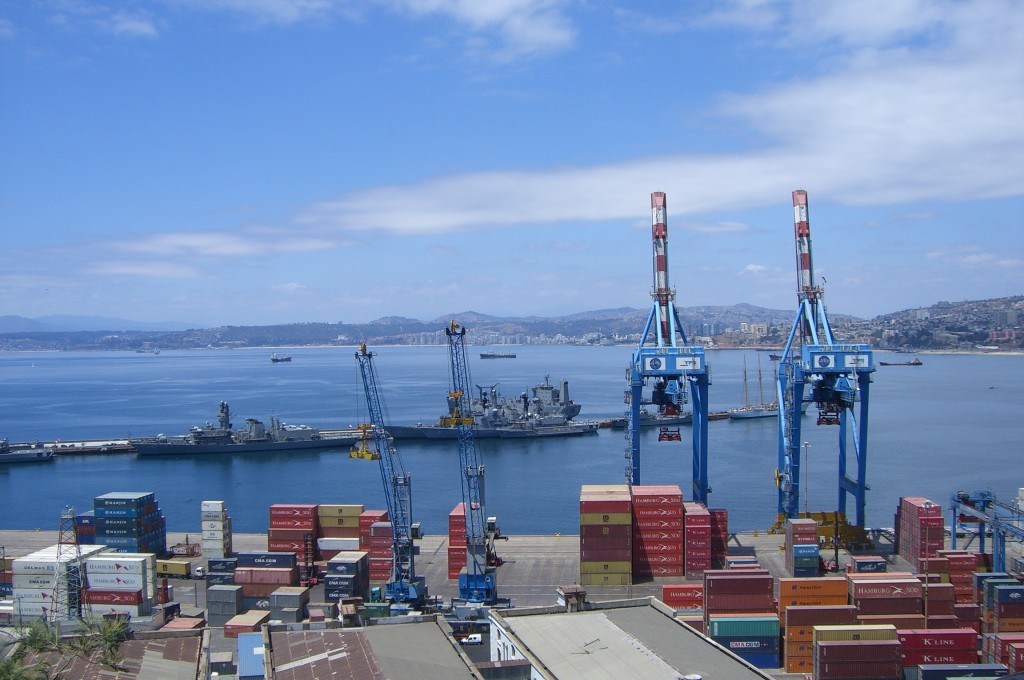 There’s no comparison to a city like this: narrow winding streets, intricate alleys, walkways, cobbled paths, steep staircases, funiculars, urban murals, and graffiti that would rival Brooklyn’s 5Pointz. It’s poetic, really. Even the produce market is absolutely incredible. Truckloads of vegetables line a small square, 2-3 kilos of fruits for about $2US, the occasional driver passing through yelling out, “¿cuánto para la lechuga?” and one very funny guy who walks back and forth screaming “mi melon, melon, muy rico! rico!” 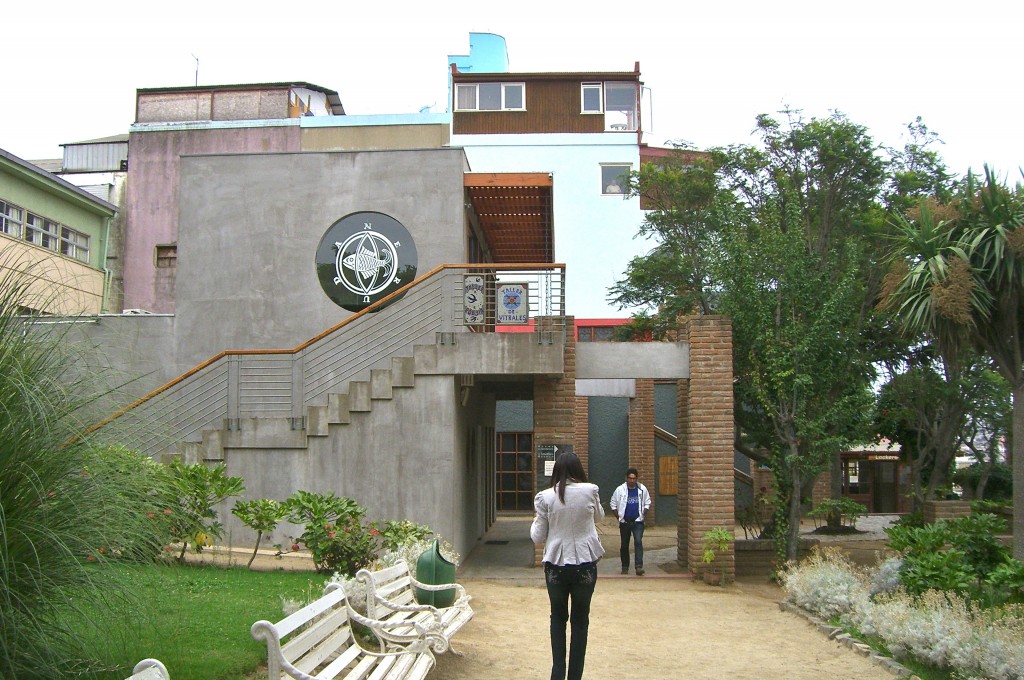 Then take a local bus to Paseo 21 de Mayo where you can ride the Ascensor Artilleria to the top. 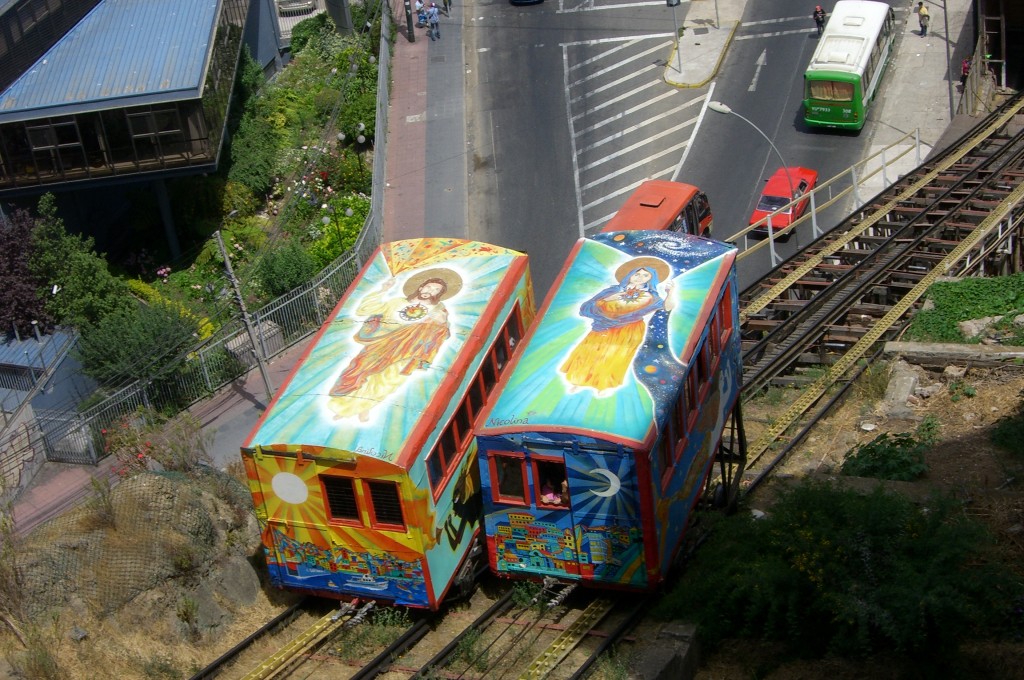 There’s not much up there aside from a fantastic view of Valpo and Viña’s coastline, but it’s still worth a stop especially if you’re keen to visit the naval museum. A short troleybus from there is Cerro Concepción – quite possibly, one of the more beautiful walks in the city. There are several B&B’s, cafes, restaurants, streets performers, and craft stands. Spend an afternoon in one of the restaurant terraces (like the Brighton) and just watch the day go by.

And we discovered Reñaca (technically still part of Viña del Mar)… people-watching that would make Bondi jealous. It’s a 40-minute bus ride from Valparaíso and it’ll cost you a mere 450 CLP on a micro – 90 cents! For a beach this nice? I think I’ve found my easy weekend go-to spot. Prep yourself for neon-colored bikinis, string bikinis, and somewhat non-existent bikinis. Think big families, couples, and singles intermingling. Foreigners, backpackers, and locals. Cheap beers and too many helados. It’s pretty awesome.

thanks to Michael for such an epic photo!