Fitness trackers are a lot like playing video games

It’s been a while since I last played a video game. Traveling often and bootstrapping isn’t really conducive to gaming, so I had to give that up. Although, I sometimes wonder if other people notice that fitness trackers are constantly mimicking the coolness factor of newer video games. I’m always oggling new tech, so it’s hard not to notice.

Take a look at this game reel, which demonstrates the Snowdrop engine, fairly new in gaming technology.

The first impression that most people have is that it’s hyper realistic, which makes it pretty awesome. The second impression most of us might have are the awesome UI elements.

Part of the reason why Smashrun looks the way that it does is because all three of us are gamers. Of course, it helps that @chrislukic used to build badass dashboards for investment banks and I used to work on a data analytics platform for S&P. From the moment Smashrun went live, we were all about understanding data.

Video games have always made an effort to provide context through UI elements as a way to link the player with the game’s narrative. 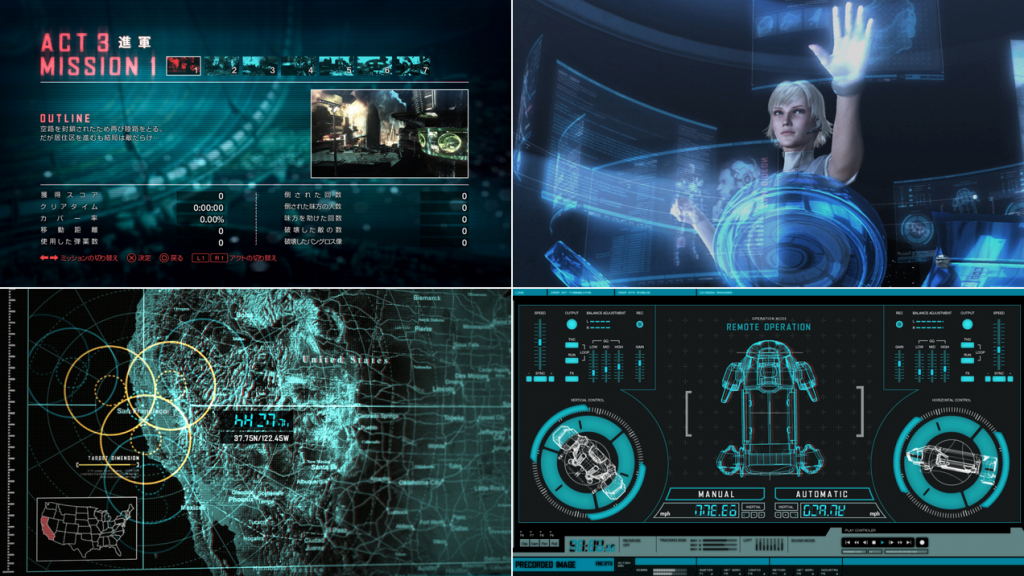 The only way you’ll stick with running is if you know where you stand as a runner. What’s the story behind your running? What’s the big picture? The context is important because you’re more likely to stay motivated if you know how each run stacks against each other:

You just ran your fastest 9mi run in 6 months.

This was your lowest average HR in a year.

This was the most negative splits you’ve ever run.

Gratuitous data is so frustrating sometimes because it gives fitness tracking (and fitness trackers) a bad name. I am down with Quantified Us.

We should make like players in a game and utilize what information we have to keep moving forward. Google’s Hummingbird engine got it right with its adaptive algorithm. Moov has the potential to change the wearable tech market with smart hardware. Even Garmin’s Vivofit (which I oppose on principle, because I’m not a fan of glorified pedometers) is making a difference by automatically adjusting your goals based on performance. It’s also the one thing that Nike+ did right with Kinect Training.